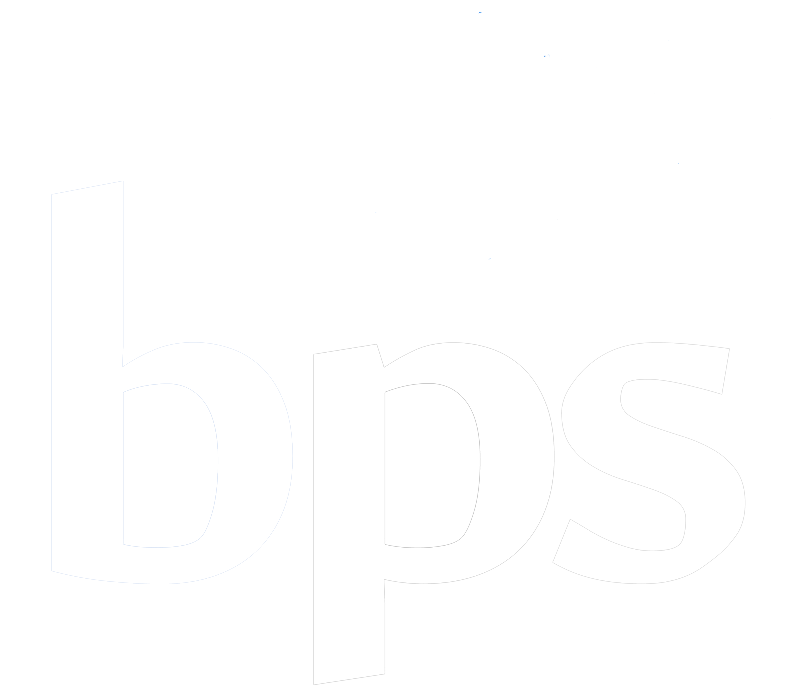 Don’t just take our word  for it, why not hear from some of our previous customers.

“Since moving to Milton Keynes 18 months ago I have used Broughton Plumbing for a number of jobs. Most recently this has included a full refit of the en suite which was very tired into a modern and functional wash room. Alistair always talks through the possible options and has worked to my requirements whilst being flexible and leaving the place tidy each day. The standard of tiling is excellent and really enhances my home.”

“We hadn’t heard of BPS and didn’t have any recommendations from friends, so we initially approached them to fix a leaky radiator. This was accomplished quickly and cleanly and we were sufficiently impressed with Alistair that we asked him to quote for the master bathroom and en-suite. We had a quote, a couple of years ago, from Dolphin for just the bathroom. We’re not suggesting this was a like-for-like quote, but we have to say that Alastair was more innovative, more flexible and a little cheaper despite us adding bells and whistles. We felt like we got better value for money.

The project took two weeks, which was slightly longer than initially anticipated, but this was as a result of supply issues (which were due to us only finalising the suite and taps less than a week before the work was due to start) and us changing the specification in the en-suite during the second week of the project. BPS made every effort not to inconvenience our home-life, quickly adapted to the design changes and tidied up after themselves which was most appreciated.

We would have no reservations about recommending BPS. We fully intend to have them back in the new year to fit a new boiler.”

” I approached Al of BPS to replace a master bathroom as well as an en suite. Having been at the hands of utter cowboys in the past, I approached BPS with a certain amount of reticence, despite the personal recommendation that I had received.

The quote that I received was some 60% cheaper than a certain large DIY retailer and for that sort of cost saving, I was prepared to take the chance.

I am so glad that I did.

Al was a breath of fresh air to deal with. The project, which was a fairly major one ran according to schedule. Of course, as one might expect from a large remodelling job, there were problems. However, it was the way that these were dealt with that impressed me so much. At all times, he kept me in the picture as to what the issues were and explained everything in a way that I could understand. The work arounds he devised to circumvent the issues actually improved the design and the flow of the bathroom. The pressure of the power showers are probably the best that I have known and he really did do a stunning job, with no fuss, no drama, just a chap coming into your home and doing an excellent job.

I thoroughly recommend him over previous people that I have used in the past and certainly over the people that I dealt with from a larger store.”

“Many thanks for your great service we received recently when you fitted our new bathroom. From the quick quote, to your prompt timekeeping made for a fuss and stress free experience. We are really pleased with the finished product and look forward to being able to use your excellent services in the future.
Many thanks once again.“

We Are Fully Qualified